What Not to Say to Someone With a Mental Illness 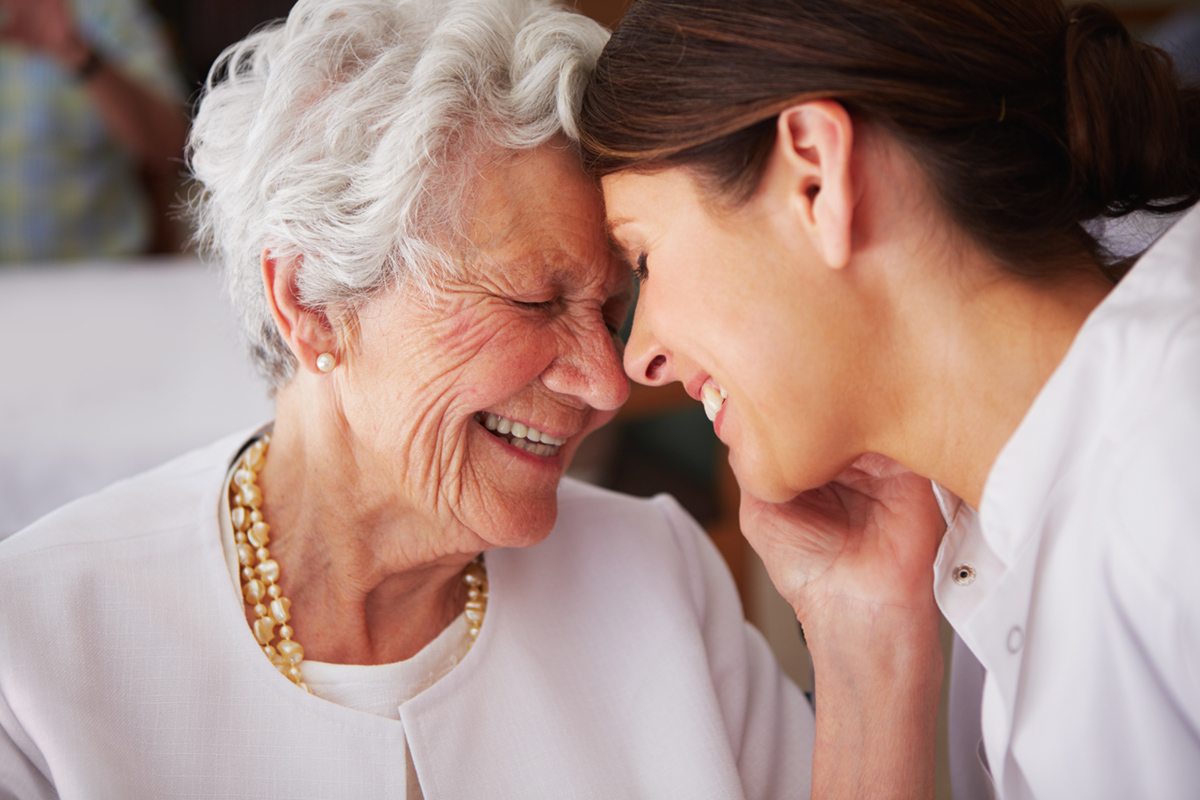 About one in five Americans suffers from some form of mental illness. Almost one in ten American adults suffer from depression at any given time, according to statistics from the Centers for Disease Control and Prevention (CDC) and the National Center for Health Statistics (NCHS).

Since what people hear can help or hinder their recovery, it’s key to be sensitive, but it is ridiculously easy to be insensitive without even realizing it.

Mental illness is already fraught with stigma, and if someone is unkind or even just insensitive to them, people may not want to talk about their mental health ever again.

Here are a few things to avoid if someone opens up to you about their mental health.

Bear in mind, many of these are specifically about depression, but the principles underlying the responses are more generally applicable. This is by no means an exhaustive list.

Sometimes, commiseration can be more like condescension. By saying “I know how you feel,” you may come across as trivializing what the other person is going through, even if that’s not what you intended.

Even if you’ve had depression yourself, your “I know how you feel” may not come across as inspiring. Instead, you may make the other person feel as if they’re coping less well than you did, which will only make them feel worse. It’s also probable that your experience was very different from theirs, so try not to assume.

Instead, try saying, “That must be difficult.” Go for compassion, not sympathy.

We might like to think this one would be a no-brainer, but it still gets said. Not only does it, again, trivialize the other person’s experiences, but it’s also rude.

Depression can make it difficult for people to obey this well-meant advice. Again, it sounds dismissive, and it implies that the other person has some degree of control over their mental illness which they may feel is non-existent.

“But you’re so happy all the time!”

Just because someone looks happy doesn’t mean they aren’t hurting. This phrase may be well-meant, but it may make them feel that, because they don’t show symptoms on the outside, their mental illness isn’t real.

“Be strong for your family.”

Saying “Be strong” can make people feel weak, insufficient, or a like a bad friend or parent. While well-meant, it’s best to avoid this expression.

Even if this is true, that doesn’t make mental illness any less real. This platitude, again, implies a degree of control that they may not feel, and again, it is less than compassionate.

“Other people have it worse than you.”

Again, this makes people feel like they aren’t coping well. It trivializes their problems and makes them feel worse because they aren’t doing as well as other people have.

Mental illness and mental health aren’t a competition. Try to avoid making them into one.

“Have you tried yoga/meditation/herbal tea?”

This phrase implies that the person hasn’t even thought of seeking some form of treatment. Also, none of these things are automatic fixes, even if they may help.

Instead, try asking, “What helps for you?”

Not only does this assume that the other person is also religious, it also makes it seem as if their illness is their own fault. Be kind, not judgmental.

Not only is this dismissive; words like this can convince people to avoid seeking treatment for a serious issue. While mental health can improve, it often needs treatment to do so. It’s important that people do get that treatment.

Never tell people to go off their medication. Suddenly stopping taking medication is a risky business. It’s for their personal physician to decide if the medication is useful or not.

If you suspect drug abuse, that is an issue best handled with tact.

“Everyone goes through this at one time or another.”

Again, this is dismissive of their symptoms and implies that everyone’s experience with mental illness is identical. Saying “you aren’t alone” and telling them that you are there for them can be more reassuring.

A key component of compassion is not dismissing other people’s struggles. You don’t know what is going on in their heads; everyone’s experience is different. Even if you’ve had the same mental illness, you still shouldn’t assume that you automatically know what the other person is experiencing. Try to be cautious, conscientious and courteous.

Use common sense. Try to be kind and supportive without implying that their mental health is unimportant or that they are not doing as well as they should be, and definitely don’t imply that they’re making it all up or just being lazy.

Remember that if they don’t want to tell you everything, then what they choose not to tell you is none of your business. If someone chooses to open up to you about their mental health, don’t probe too deeply or try to solve all their problems in five minutes. Encourage them to talk to a professional if they haven’t already done so. Treat the conversation as if it’s confidential; it’s not yours to discuss with a third party.

To find out more, visit https://blogs.psychcentral.com/caregivers/2016/01/10-worst-things-to-ever-say-to-someone-with-mental-illness/.

Katherine Hartner is Encounter Telehealth’s Social Media and Marketing Intern. She is studying journalism, with a concentration in PR and advertising, at UNO. She has written multiple articles for the Gateway, UNO’s student-run newspaper, and is active with MavRadio, UNO’s college radio station. In her free time, she enjoys writing fiction, gardening, and volunteering.